The second session of the nationwide Energy Club scheme was organised this year for Middle School students and several of our Class VIII students have taken part under the guidance of Miss Chhanpuii. Now that all the scheduled activities have finished, prizes were distributed last week and we are just awaiting the state level awards to be distributed.

Our school students took part in various audits and surveys at home and in their localities and school regarding energy consumption. They also took part in essay competitions and painting competitions. In addition to the main painting competition, Miss Chhanpuii also organised another competition under the Bureau of Energy Efficiency, which was open to all students in the school. Several students from Class V to Class X took part and the best have been selected to go through to the State Level round where they will receive a participation prize and the chance to proceed to the National Level.

Together with Miss Joanna, we also organised a debate, in which Energy Club members participated in a formal debate of the motion, ‘The Big Switch: This House would Replace all Bulbs with LED Bulbs’. The motion was passed by an energy-minded audience and the proposition team also won best team and best debater, judged by Miss Baby and Miss Manuni. 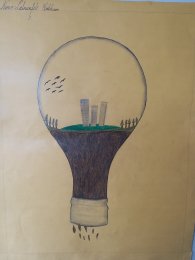 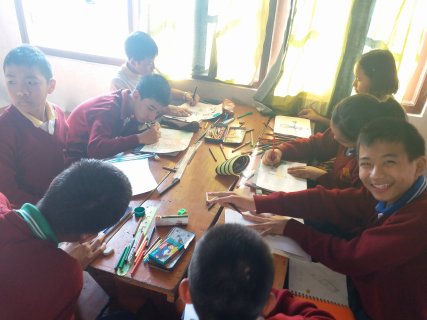